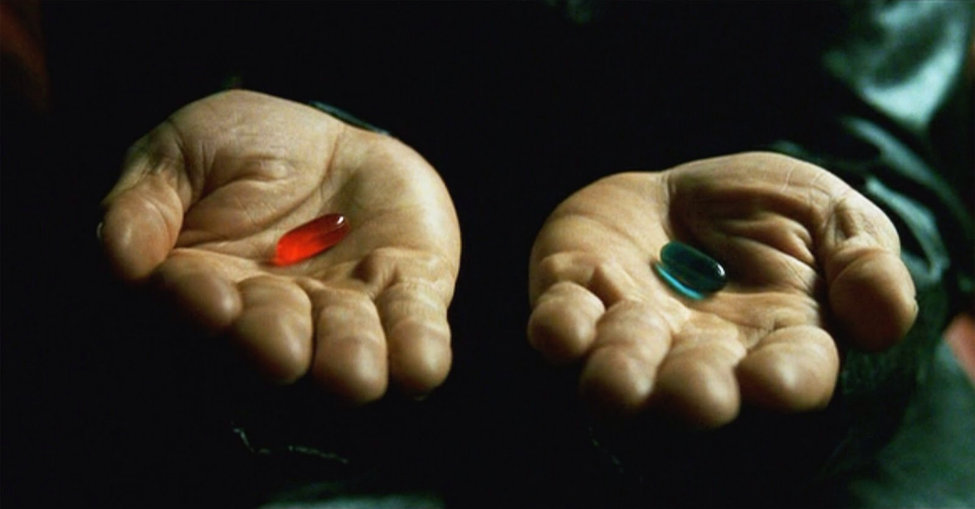 I’ve come to understand that a principled commitment to some vital business concepts provides substantial leverage and a competitive edge. Optionality, and its special relative free optionality, is one such concept. Here, I endeavor to define the terms, bring them into relief with real world examples, and illustrate some applications of free optionality within real estate investing.

What it is. While I’m tempted to start with the dictionary, let me instead point out that optionality, like a great many business terms (and especially finance terms), is self-describing. That is to say: optionality denotes the presence of options. Profound, I know. Options’ utility lies in their ability to address variances to a base case by providing acceptable alternatives; because of that they tend to be both sought after and valuable. Here’s the rub, though: options typically come at a cost.

Let’s look at an example. Say you desire to travel from San Francisco to NYC to Dubai, and finally to Singapore on a point-to-point ticket, which costs $4,000. But, you demand some flexibility (optionality) in your travel dates and pay an additional $1,500 for the optionality to travel as your schedule may demand. If it showed up as free optionality, however, you might look around more and find an around-the-world ticket for the same cost as the initial $4,000 ticket but with totally flexible travel dates and twice the number of possible destinations.

A real-world investment example. Nickels, curiously, are not worth a nickel. They are worth considerably more based solely upon the value of their component parts. Each time the U.S. mints a nickel, it costs more to place it in circulation than to buy it. While there are laws which prohibit melting down currency for their metals, moving from dollars to nickels costs nothing and risks nothing yet captures any potential upside that might be associated with a (perhaps inevitable) change in policy. Tired of waiting to execute your brilliant nickel trade? Redeem your 20 nickels for a buck. The trade is free and you get a shot at upside with no risk of loss.

Real estate examples. I’m aware of at least one operator who purchased homes along major freeways and other high traffic areas, then placed easements upon the roofs of the structures that allowed unfettered access to the roofs, and protected them from future change. He put a billboard on those roofs then sold the homes for what he paid. He essentially built a media outlet for freeway advertising without having to capitalize, at least long term, the ownership of the homes or pay the taxes and maintenance costs. (Hope the new owner doesn’t mind the billboard permanently attached to the roof!)

We worked with a residential developer a couple of years back who sought a joint venture equity partner to acquire just over 1,000 acres of farmland to transition it to a master-planned residential community. Notably, the property had 25,000 acre feet of appropriative riparian water rights that had been in existence since before key California legislation passed in 1914. As such, they were extremely valuable. On a $17MM land acquisition, the developer could have stripped the majority of the water rights from the land and sold them for approximately $40MM, giving the remaining land away for free while enjoying a $23MM profit.

I suspect the concept stands in clear relief, but I just can’t resist one final humorous example:

A bartender and a man are chatting over a beer. The tender asks the man, “What do you do?”

Bartender says, “That’s not a job. How could that ever work?”
The man replies, “Well, I never lose. Let me show you. I’ll bet you $50 that I can bite my right eye.”

The bartender agrees to take the bet, so the man removes his glass eye, puts the eye in his mouth, and bites it.

“That’s not fair,” says the bartender. “How was I to know you had a glass eye?”

“Very well, then, I’ll bet you double or nothing that I can bite my left eye.”

The reluctant bartender looks close at the left eye, which is clearly real, and agrees to take the bet, so the man pulls out his false teeth and bites his left eye.

By now, the bartender is really pissed off. He hands the man his $100 and storms off.

The man moves to a distant table with a large group of strangers and starts drinking beer after beer.

Some ten beers later, the man gets up and says to the bartender, in barely comprehensible speech, “You know, I wasn’t to fair to you earlier, so I’ll give you a chance to win your money back. I’ll bet you $500 that I can stand on that barstool, 5 feet from this bar, and piss into a shot glass without getting a drop on your bar.”

The bartender thinks about the bet to ensure there aren’t any catches, and then reluctantly agrees to take the bet.

The man pulls the barstool to within 5 feet of the bar, exposes his member, and takes aim at the shot glass. To the bartender’s delight, the man loses his footing, causing him to urinate all over the bar. The bartender laughs at the man and starts wiping up the mess saying, “I knew you couldn’t do it!”

The man reaches into his pocket and pays the bartender $500, then says to the bartender, “Fair is fair. But, you know, I just bet the guys over at that table $2,500 that I could stand on this barstool, pee all over your bar, and that you would laugh and clean it up.”

Developers and commercial property investors who actively pursue and properly value optionality (especially free optionality) with a clear commitment to the principal tend to outpace their competition. They also attract lenders and equity partners more easily than those who pursue one-dimensional business plans that can find an unpleasant downside outcome.