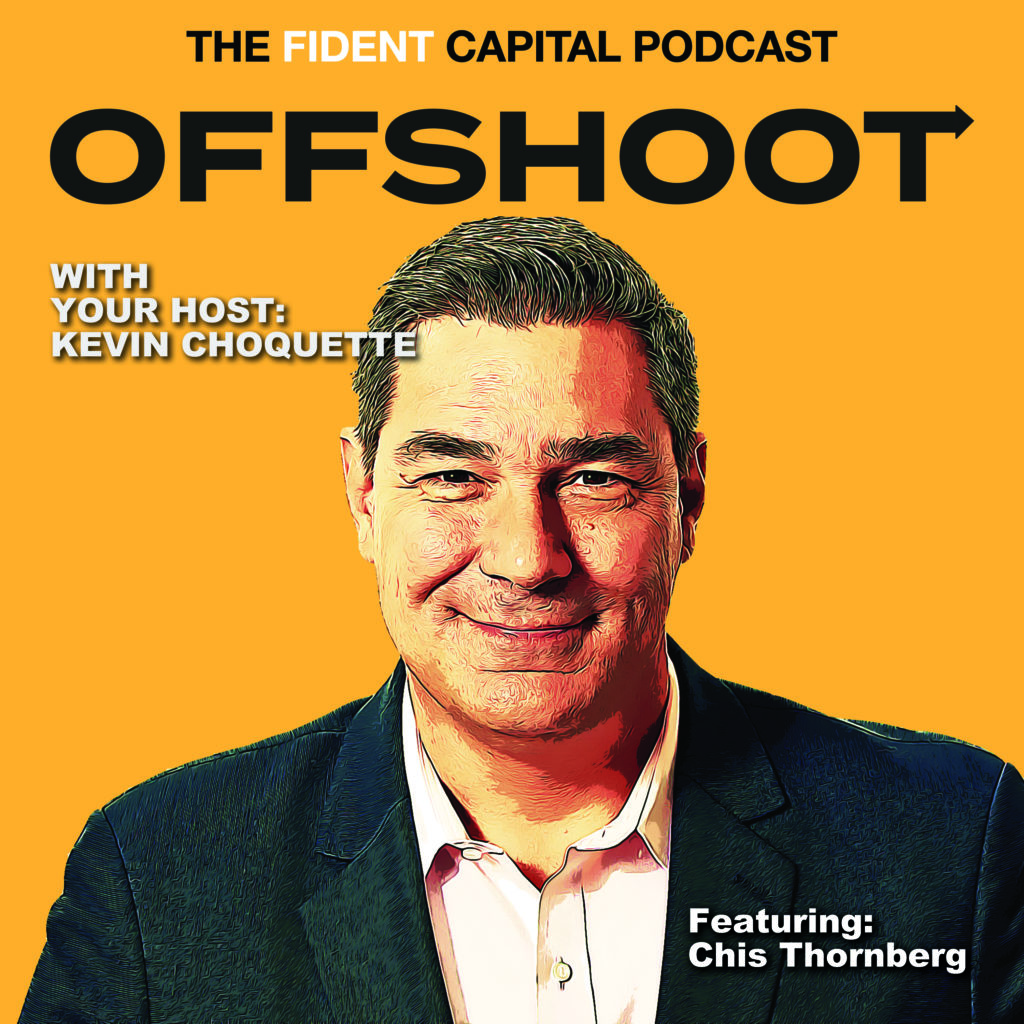 Dr. Thornberg is an uncommon economist. Chris is as much at home with philosophy as the nuts-and-bolts of economics and forecasting. As the Founder of Beacon Economics, Chris is not only one of the few, like Hank Paulson, who called the collapse of the housing market, but also one of the few economists who can call it like it is, and share beliefs rooted in facts rather than opinion.

Jon Lotter: It’s About the Kids – How Success and Fulfilment in the Real Estate Business is a Blessing for My Children. 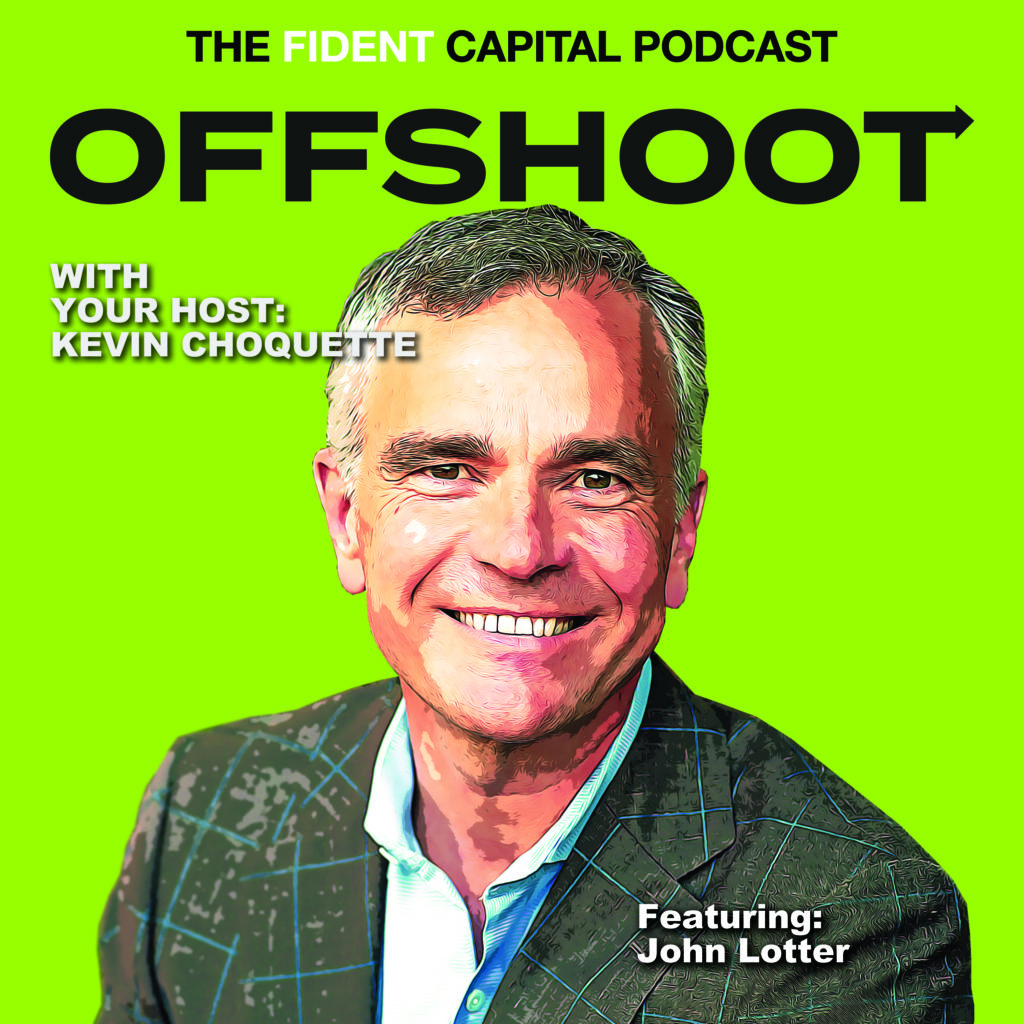 We welcome Jon Lotter, founder and Managing Director of Appian Capital, a boutique investment manager that has invested in over 140 transactions deploying over $400MM of equity in $2.2B of real estate value.

Carrie Nikols: Stay the Course – Being Intentional with Your Word and Your Vision

Welcome to Episode 10 of Offshoot with Carrie Nikols from The Nikols Company. Carrie is the co-founder and Chief Executive Officer of The Nikols Company, a private lender who has originated over 500 loans without a single foreclosure or loan loss. 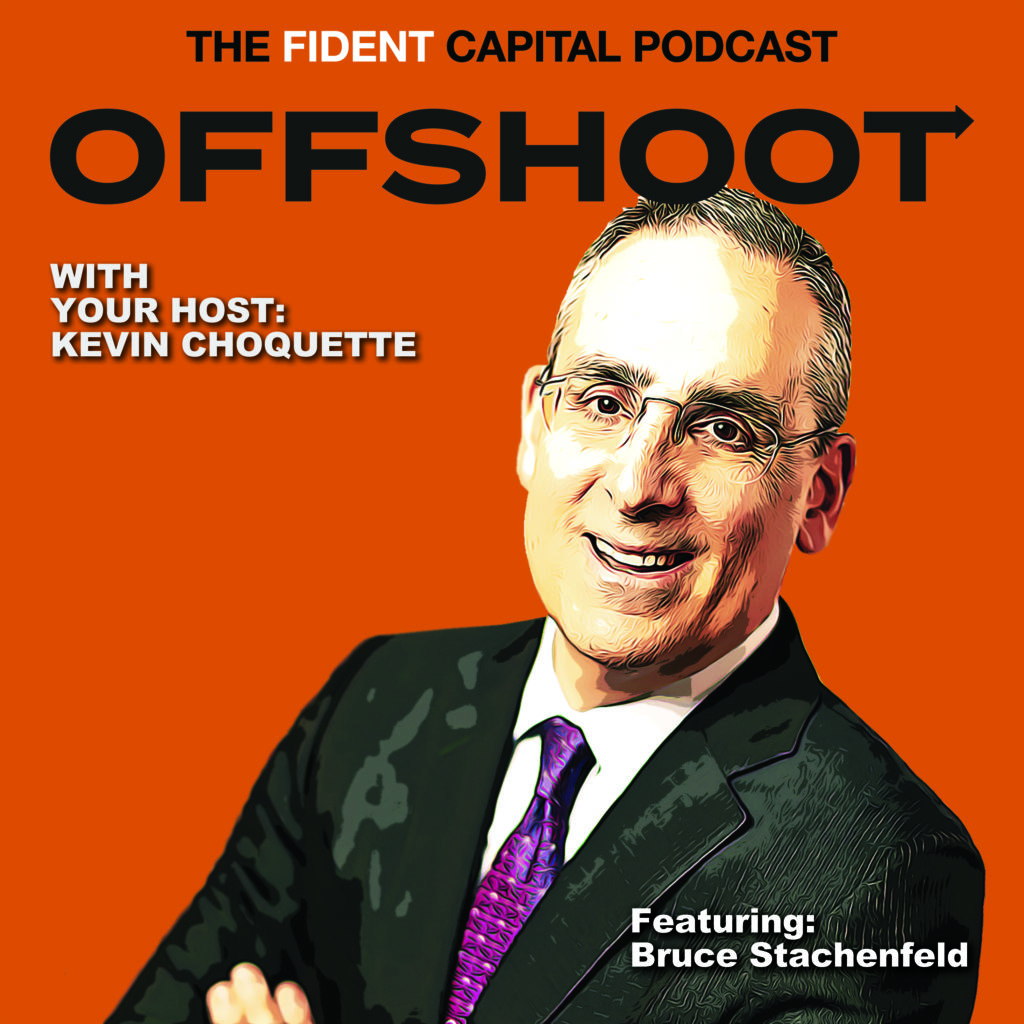 Bruce is a NYC-based lawyer running a boutique firm of 40 lawyers.  From a difficult start in 1997 to now, Bruce has found his power niche (consummating joint venture equity deals) and become an effective leader to his “pure-play real estate only” team of lawyers. 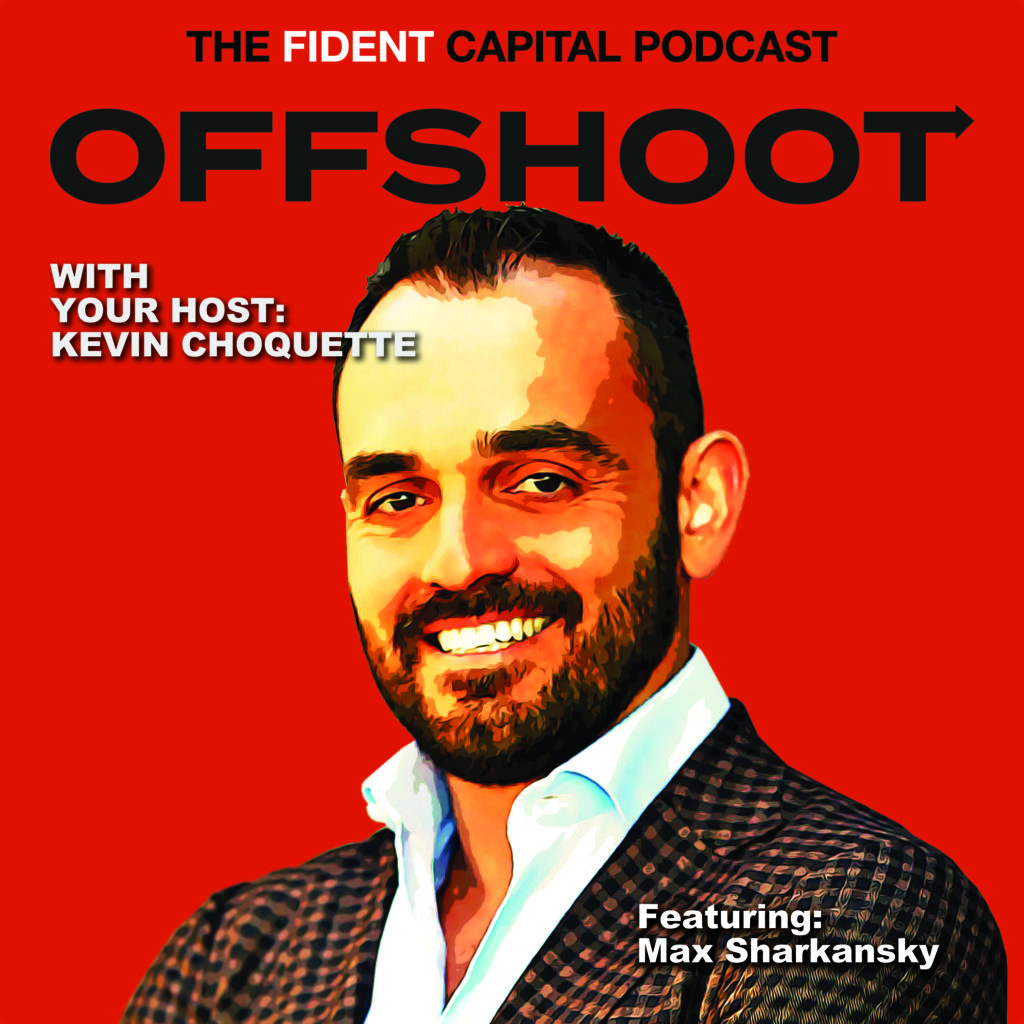 Episode 8 of Offshoot brings forward one of the “young guns” in the founding partner of Trion Properties, Max Sharkansky.

Trion is a value-add investor that finds mismanaged properties in top growth markets which they can turn around. Their historic focus has been the West Coast, though that has recently changed to include the southeast.

Peter Kleinberg: A Walk on the Slippery Rocks — Credit Enhancement and CO-GP Investment.

Peter is Vice President of ESI Ventures, a diversified and opportunistic commercial real estate investment firm that focuses on the acquisition, development, and repositioning of value-add and adaptive reuse projects through a variety of positions in the capital stack. 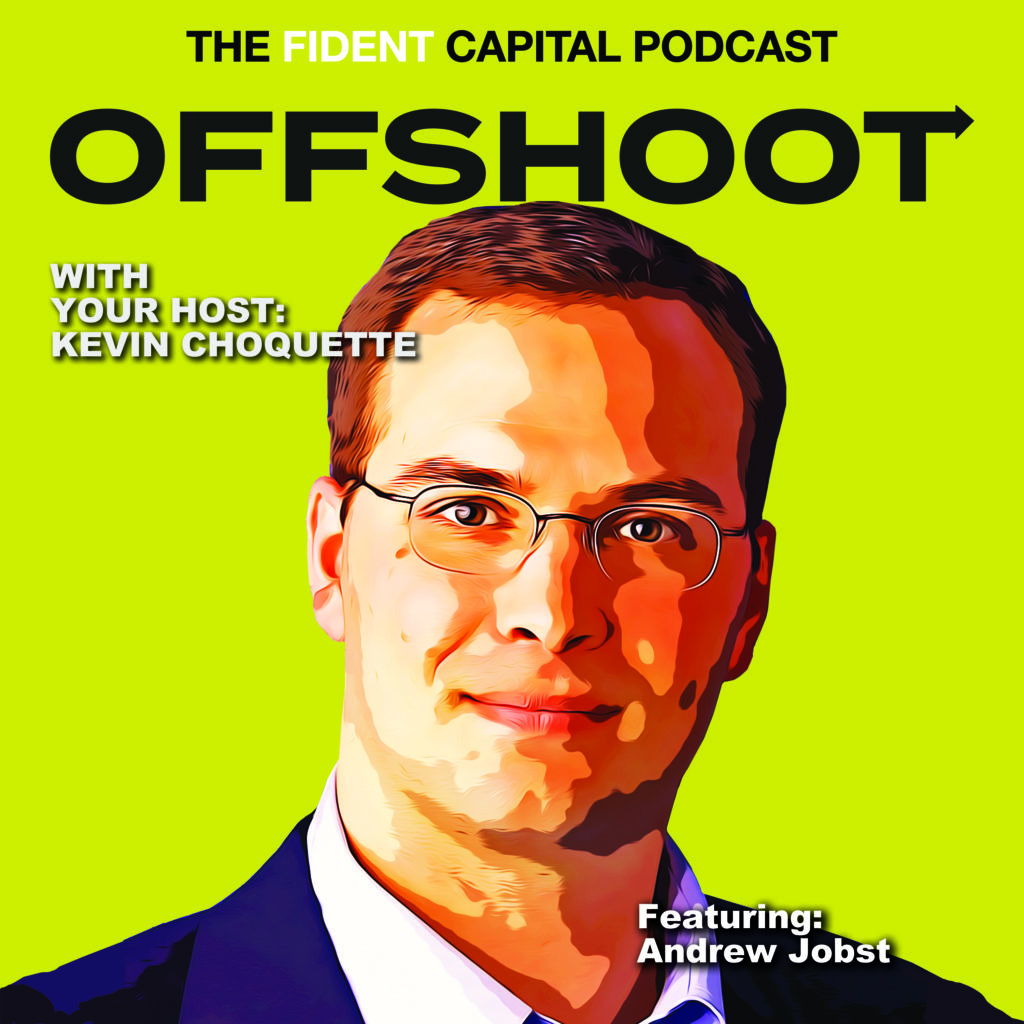 Episode 6 of Offshoot brings long-time friend and acquaintance, Andrew Jobst onto the show.  Andrew is a principal of HG Capital.

Since 1995, HG Capital has specialized in providing joint venture equity for value-add and opportunistic real estate investments throughout the Western US. Uniquely, they typically invest $8MM and less per transaction.

Lorne Polger: Passion and People — The Foundation of 11 Funds and 135 Deals.

Lorne Polger, co-founder and Senior Managing Director of Pathfinder Partners joins me on this episode.

After more than 20 years practicing real estate and environmental law at Procopio, in San Diego, and just before The Great Recession began, Lorne and his partner Mitch Siegler had the vision and guts to leap into the operator role.

Ian Formigle: “Overnight” Success — The 7-year Process Leading to Crowdstreet Placing $1B of Equity in 2021. 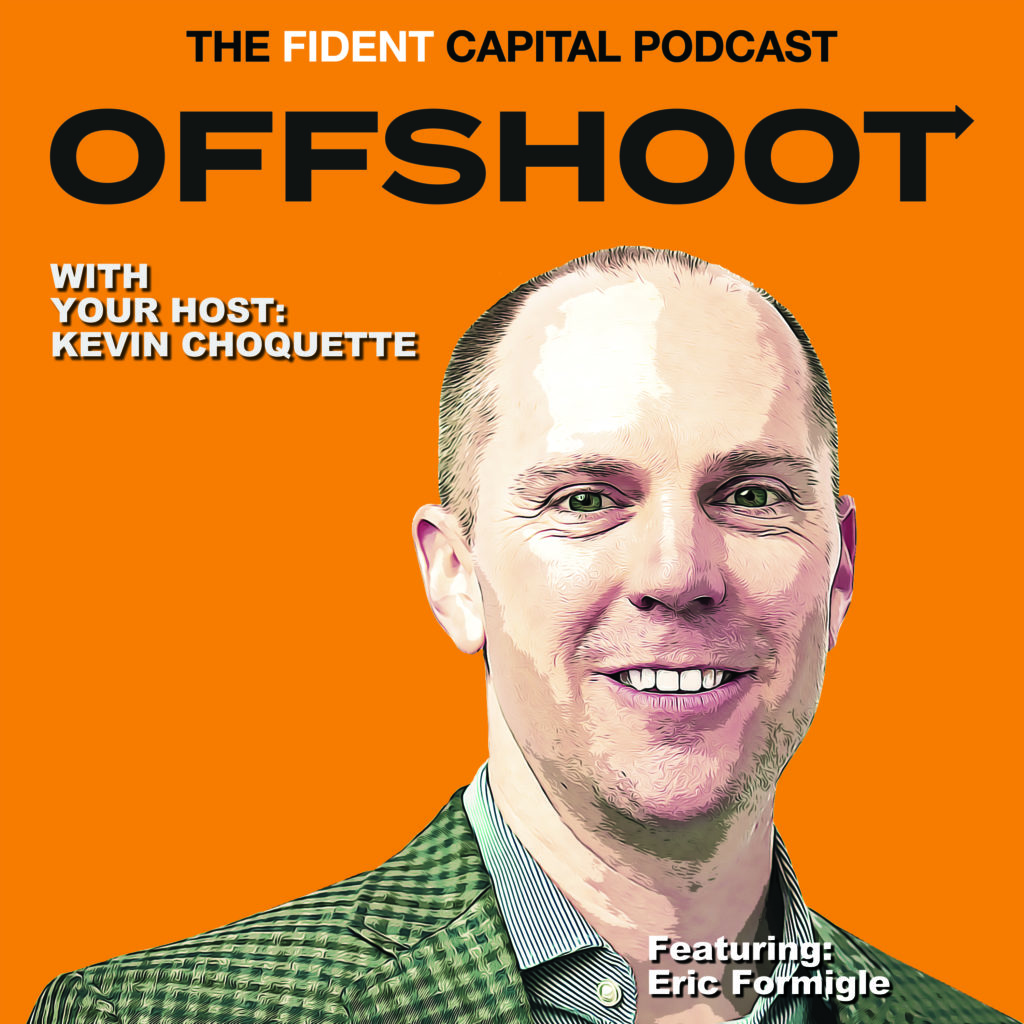 Ian Formigle, the Chief Investment Officer of Crowdstreet joins us on this episode. Speaking about their 2013 startup through today, where CrowdStreet has become one of the preeminent crowdfunding platforms in the Nation, Ian shares a ton. 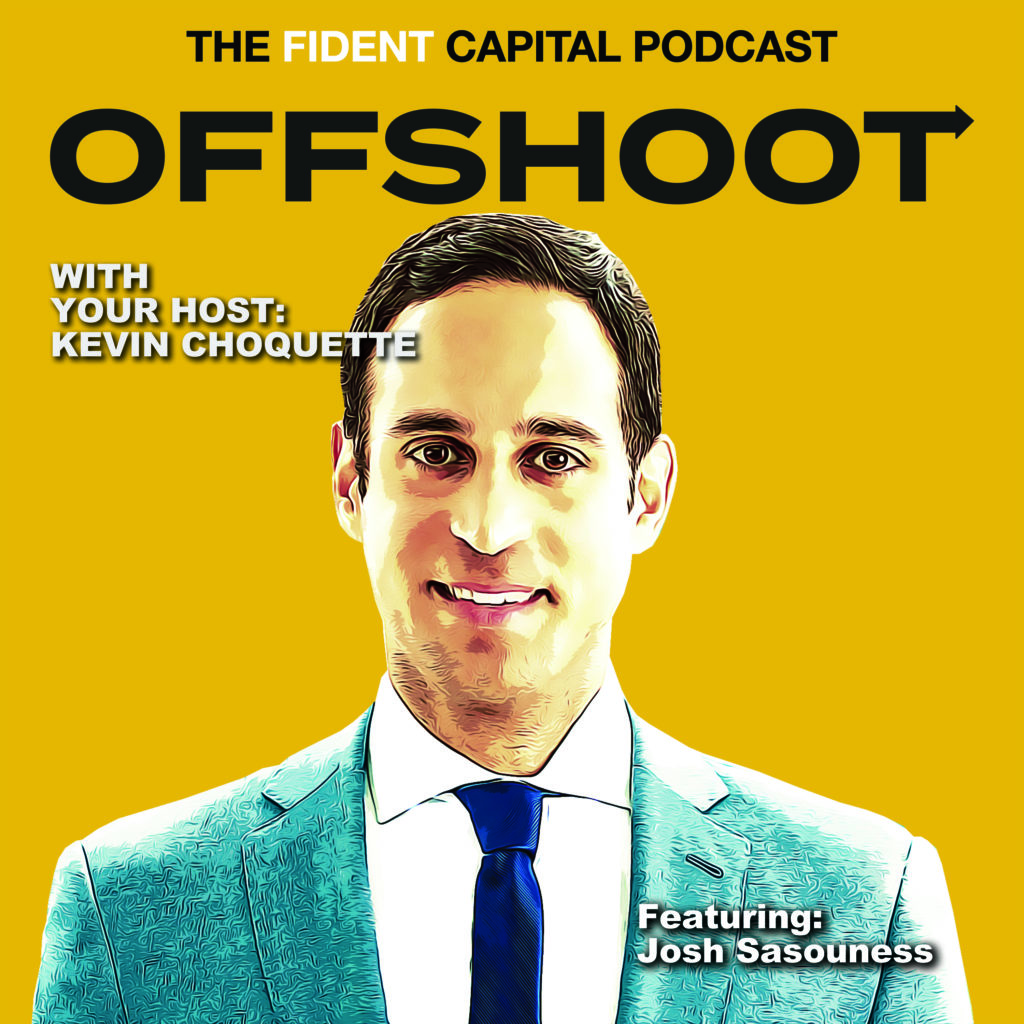 We welcome Josh Sasouness, Co-CEO of Dwight Capital, to this episode of Offshoot. Dwight is NYC-based mortgage banking platform that is the number one multi family FHA/HUD lender in that Nation. Josh and his brother, Adam, came to that position after only six and a half years advancing the business they started in 2014.