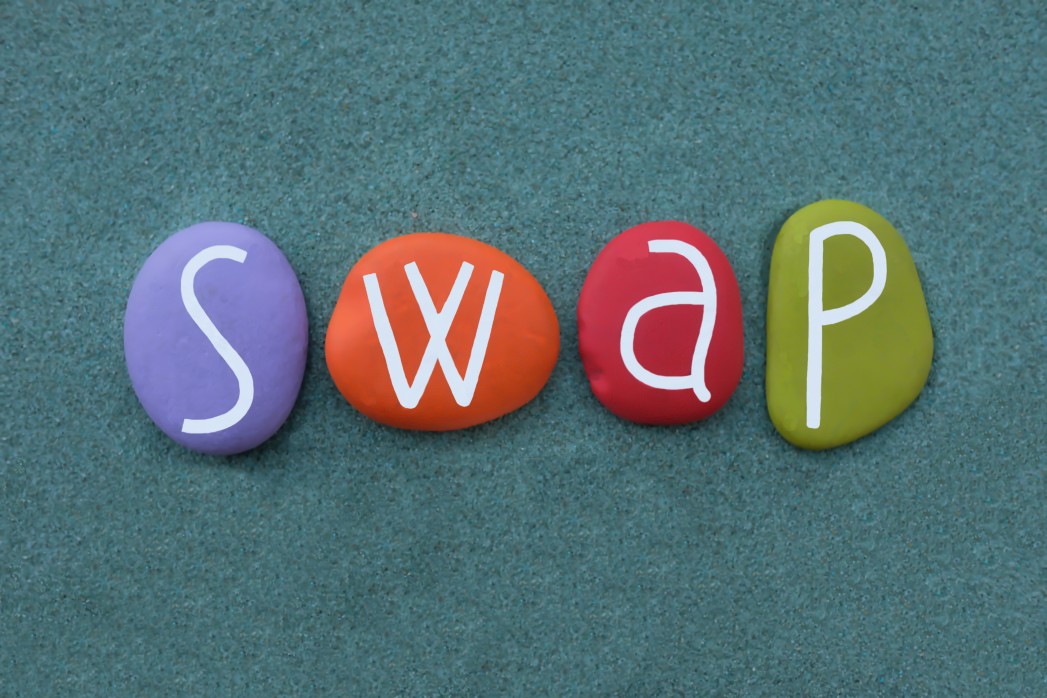 Structure With A Purpose (SWAPtions)

Introduction
Hedging interest rates should be top-of-mind for anyone engaged in financing long term, capital intensive, illiquid assets like real estate. With rates at historical lows, many are skeptical of how long this will last, seeing only one direction for rates to eventually move, up.

Some developers choose to pay a premium for the option to protect their assets if low rates do not last. These hedges can prove invaluable since future rate movements might impact a developers’ ability to refinance construction loans and return capital to their investors.

Consider the swaption.
Swaptions should be in the vocabulary of any sophisticated real estate investor, especially those that believe interest rates might increase 1-2% in the next 2-3 years due to unprecedented loose monetary and fiscal policy that has resulted from the COVID-19 pandemic.

What is a Swaption? The option to swap.
Interest rate swaps are a way for commercial real estate borrowers to fix an interest rate by swapping the payments they would have made with a floating rate loan with more predictable payments from a fixed-rate loan. If rates increase, the borrower’s payments stay the same and the counterparty is responsible for the increase. Conversely, when rates drop, the counterparty benefits from lower payments while receiving the same fixed rate payments from the borrower.

Swaptions can hedge rate increases with limited downside (the cost of the swaption). This creates optionality instead of trying to predict, today, whether it is more advantageous to float or fix rates.

How swaptions work
The effective rate of a swap is comprised of two variables, the swap rate, and a spread above the rate (like a spread over LIBOR for a floating rate loan). Swap rates, just like other interest indices, are driven by the market and change over time. Ex: a 10yr swap with a current rate of 0.55% and spread of 3.00% results in an effective rate of 3.55%.

A swaption provides a cap for the swap rate, known as the strike price.

Scenario 2: The 10-yr swap rate increased 75 bps to 1.30% over the next 18 months, 30 bps higher than the strike price of 1.00%. The swaption is now “in the money”. Depending on the agreement, the holder can execute the swap for a lower rate than market or settle in cash and receive the present value of the 30 bps difference in the stream of cash flows on the repayment of the $10MM for the 10-year duration, or ~$295k.

Developer: “So how could a swaption protect my project if rates increased?”

Say this developer just closed a $20MM, 24-month construction loan. They might be concerned that if rates increased 1.50% over the next two years, a perm loan might come up short when trying to cash out equity to pay back investors once the project is complete and stabilized. Even worse, the refinance could fall short of repaying the construction loan, putting the project at risk. (This is also why a lender will underwrite to a “stress rate” or “underwriting rate” that is higher than the actual rate when sizing a loan. Lenders are sensitizing the viability of their primary source of repayment, another lender refinancing the property.)

A swaption that increases in value to cover the potential cash shortfall would mitigate the risk.

If the developer were 6 months into a 24-month construction loan, they might purchase an 18-month forward swaption at a strike price of 1.25% on a $20MM amount. If the 10-yr treasury increased 1.50% from 0.55% today to 2.05% over the next 18 months, the takeout loan might be short $1.3MM. The 1.25% swaption, however, would be in the money by 80 bps with a value of approximately $1.6MM to cover any potential reduction in cash out, cash required to close, or closing costs.

Conclusion
Keep in mind, long-term assets require long-term views. It is important to sensitize future financing options to appropriately hedge risk, especially when entering multi-year deals during historical interest rate extremes.
Other swap-things to consider when structuring with a purpose.