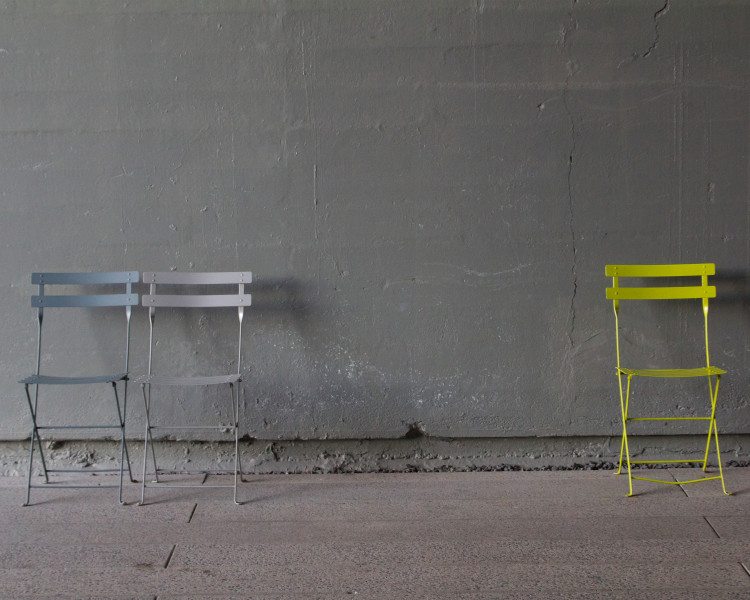 Promotes vs. Splits – What’s the Difference?

Developers and real estate operators partnering with 3rd party equity sources typically secure profits larger than the percentage of equity capital they invest into their projects. These outsized profits, often called a promoted interest, allow sponsors (the developer or operator) to get more profits than they would otherwise based solely on their actual ownership or investment in the project. Investors design these incentives around the performance of the project as a way to incentivize the sponsor. For example, a sponsor may only invest 10% of the required equity, but get 40% of the profits if the project performs well.

These promoted interests are structured through a “waterfall,” which in private equity or real estate finance is simply a mathematical architecture / formula for metering out distributions to the partnership. Waterfall tiers increase the incentive or share of the profits to the sponsor as the project meets certain profitability hurdles.

Each tier typically triggers on an IRR calculation, an equity multiple, or the greater of each. This area can get complicated very quickly when we start considering senior positions, catch up provisions, look-back provisions, etc. We aren’t going to get into any of that here. Instead, we aim to clear up frequent confusion over misused industry jargon that references these promoted interests as either a “promote” or a “profit split”.

Let’s start with an example of “split,” or “profit split.” Assume we have a partnership agreement between an equity investor and sponsor for the development of a 100-unit multifamily project. The investment structure and waterfall structure is as follows:

The language on the 3rd bullet above sounds like “seventy, thirty to a twelve” with 70% of this tiers profit going to the investor and 30% to the sponsor. Parties split each tier according to the division in the waterfall without respect to how much each party invested into the project. While the joint venture should pay out preferred returns based on pro rata ownership, profit splits are not paid the same way.

This second example of a promote tier structure looks very similar at first blush, but it’s actually structured quite differently:

Language on the 3rd bullet here sounds like “thirty percent promote to a twelve” and might appear in a term sheet as “70% to the Joint Venture and 30% to the Sponsor.” I like to imagine that there are actually three parties when talking about promotes. There are the investor and the sponsor who have each invested capital (shareholders), but there is also the developer who has invested nothing (a highly incentivized vendor). Yes, the developer and the sponsor are the same person, but visualizing three buckets instead of two makes the concept easier to understand. The promote is paid to the developer and the remaining percentage is split between the investor and the sponsor according to their co-invest.

As you can see, the structure is very different using promotes instead of splits; now the sponsor’s final tier opens up to 55% of the profit. This would increase greatly if the sponsor increased their co-invest too. For example, increasing the co-invest to 20% here would increase the split to 60% since we are assuming a 50% promote.

Why does this Matter?

At this point you may be thinking that this concept sounds simple enough, so why an entire article on this subject. The reason is because this subject is confused time and time again by experienced professionals. Look at the wording of each of these two phrases:

The only thing that has changed is that the word “Investor” has been replaced by the term “Joint Venture.” Now, sometimes term sheets are clear on what’s meant, but many times it’s just like this where a quick read might lead to the wrong conclusion. It’s a confusing area; to add insult to injury sometimes people say “promotes”and mean “splits,” or vice versa. While this is less frequently confused in the written word, it is misused all of the time in deal chat. Promotes and profit splits are not the same thing.

As a caveat, earlier this year we had a term sheet on the table for one of our client’s projects. After four very experienced individuals reviewed it, all four came to the conclusion that this particular equity group intended for the structure to be profit splits. In this case, that allocation looked pretty bad to our client, to the point that our first reaction was to move on. However, after discussing the proposal with our equity partner it became clear that they intended to use promotes, despite unclear language. Our clients had a significant amount of money already invested into the project so their co-invest was north of 35%. Switching from splits to promotes made a huge difference; now the term sheet looked very promising.

The lesson here is to be careful and specific with your language. If you say “promote,” make sure you mean “promote” and not profit “split,” because they are in fact very different. Also, when analyzing equity proposals, be aware that even sophisticated equity groups are sometimes guilty of misusing terms. Command of proper real estate terminology, particular in drafting term sheets or negotiating joint venture structures, is key to professionalism and of course successful deal making.