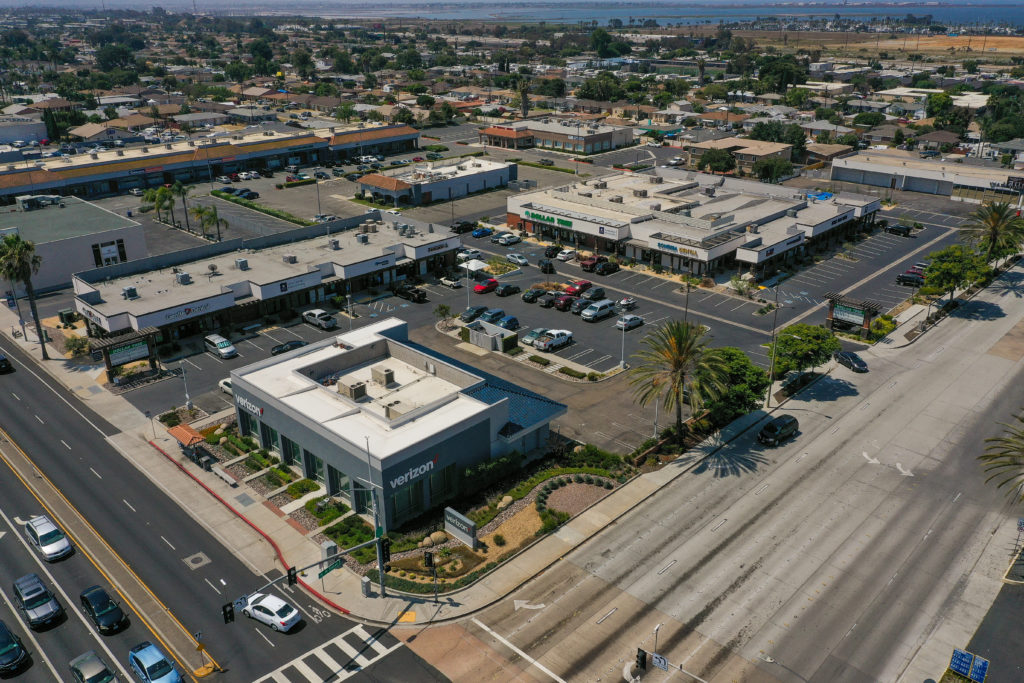 Fident Capital secured $8MM of Bridge Financing for a partnership buyout and repositioning of a 46,154 square foot hard corner retail center plus an adjacent 7-unit multifamily complex in the heart of Chula Vista, California. Family-owned for 70 years, ownership was spread between 10 different beneficiaries, whose recent disagreements over management and control of the asset led to a partition action. Despite the excellent location of the property, this internal strife and litigation froze all activity on the property, including executing new leases, leading to a vacancy rate of 66% and severely impacted cash flow.

Recognizing the value of property’s location, Fident understood how this underperforming property could quickly return to stabilized operations once the handcuffs of litigation were removed; especially given the fact that submarket vacancy was only 3.8%. Fident, working with 4 of the beneficiaries representing a 46% ownership stake, worked to illuminate this tremendous opportunity and secure bridge loan proceeds sufficient to purchase all other T.I.C. interests.

With only two paying tenants and a third in eviction, establishing value was the biggest hurdle. A cap rate valuation on in-place NOI didn’t come close to providing the $8MM required for contemplated buy-out. Fident worked closely with a strong local brokerage team and the borrower to analyze the property and project forward rental rates based upon a strong tenant mix. This work, coupled with real-time lender feedback on new lease interest allowed the property’s stabilized value to become readily apparent.

Fident, engaged prior to the parties reaching a settlement agreement, also faced the difficult task of bringing a lender to the table prior to borrower control over the asset and a firm negotiated purchase price. Leveraging one of its regional bank relationships, Fident identified a proactive lender to provide buyout proceeds and stabilization costs (which included property upgrades, tenant improvements, leasing commissions, and an interest reserve) at 59% of project costs at a 5.00% interest rate.

Corralling 6 beneficiary sellers was challenging, but after settlement was reached, Fident worked tirelessly to keep the parties on track through to a successful close. As a part of the execution, Fident helped engineer the buyout so that the T.I.C. members left the vehicle just before the asset was transferred a new LLC. Functioning much like a “cash out refinance” the strategy preserved the low property tax basis of the asset.

When disagreements between the beneficiaries initially started, word spread through the leasing community that space in the center was essentially not available and was thereafter avoided.
A new leasing team engaged to market the property released its availability to the market in a fresh light immediately upon loan approval; the response was overwhelming. Numerous LOIs were received from national brands and credit tenants for nearly every space in the center before close of escrow.