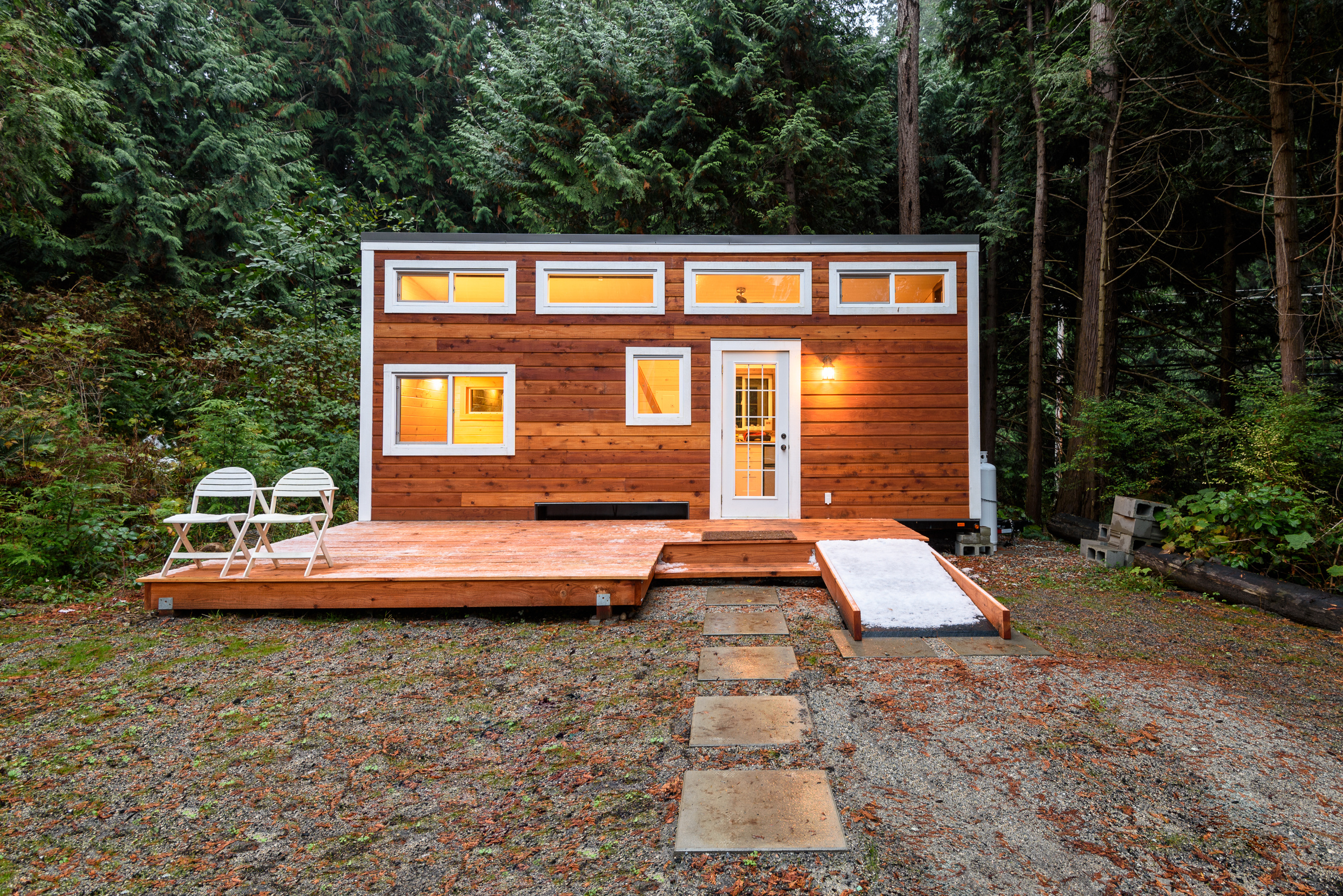 A creative interpretation of California’s recently-passed legislation regarding multifamily accessory dwelling units (ADUs) looks to offer developers of new multifamily housing the opportunity to increase their projects’ maximum allowable unit density by up to 25%, a tool that planners and legislators are hoping will make a substantial dent in the state’s severe housing shortage and make new construction more viable in the face of rapidly escalating construction costs.

Multifamily ADU’s and the Definition of an ‘Existing Building’

In late 2020, the California legislature passed a flurry of bills related to ADUs, the effects of which are just starting to take shape as the legislation is implemented and interpreted by the real estate community. Three of these bills in particular, including AB 68 (Ting), AB 881 (Bloom), and SB 13 (Wieckowski), significantly amended CA Government Code Section 65852.2 concerning ADUs.

The 2020 legislation allows for the conversion of unused space within existing multifamily structures to ADUs, such as storage rooms, boiler rooms, passageways, attics, basements, or garages, for a total increase of up to 25% of the existing multifamily dwelling units. While some may interpret the word ‘existing’ as multifamily buildings that are in existence as of the date the state legislation was enacted (January 1st, 2021), the new laws actually do not specify any particular date that a structure needs to be in existence by to qualify for the 25% ADU bonus.

Greg Nickless of the State of California Department of Housing and Community Development (HCD), reached by phone last month, stated, “‘Existing’ means that the building is there, it’s existing, it’s complete and has its Certificate of Occupancy. At that point in time an application can be submitted to convert the non-livable space into up to 25% of the existing unit count.”

A white paper authored by Steve Edrington of Bay Area consulting firm Edrington & Associates, who is widely considered an expert in ADUs, echoed this interpretation of the legislation, stating that “The new state law allows an ADU or up to one ADU for every 4 existing units in the building. This also applies to new construction. For example, if zoning allows for a 24-unit apartment building, a developer could add up to 6 more units in the design and call the additional 6 units ADUs.”[1]

This means that a developer could design their new multifamily project with a large amount of excess storage or garage space with the intention of going back when their project receives its Certificate of Occupancy to convert said space into ADU’s, effectively increasing the unit count by up to 25% of what was originally allowed by zoning.

An important caveat is that if the space is covered by an existing lease with a tenant (i.e. a storage room that is leased to a resident of the building), or a laundry or community room that was promised as a resident amenity when leases were signed, the space is not allowed to be converted to ADUs. Any developer designing a new build with non-livable space that they are intending to convert should be careful to make sure that the said space is not part of any advertised amenity package. In mixed-use projects, retail and office components are also not eligible for multifamily ADU conversion; the space to be converted must be part of the non-livable residential component of the building.

According to the HCD’s Nickless, a developer can apply to convert non-livable space to multifamily ADUs at Certificate of Occupancy to increase unit count by up to 25%, even if the project utilized a state or local density bonus to increase its unit count during its original entitlement phase.

This, in effect, creates a density bonus on top of a density bonus. And, unlike the rental rate restrictions placed on affordable units through the housing density bonus programs that have become common of late under laws such as AB 2345, multifamily ADU units can be treated as market-rate units.

In addition to savings stemming from the economies of scale that come with an increased unit count, the 2020 legislation offers developers potential savings in two other areas that have traditionally been expensive components of new multifamily development: impact fees and parking.

A local agency cannot require parking spaces for the multifamily ADU units if the project is either located within a half mile of a public transit stop, if there is a car sharing vehicle located within one block of the project, or if the project is located within an architecturally or historically significant district. Parking facilities are generally one of the most expensive components of developer hard costs. According to a 2020 report by the Victoria Transport Policy Institute, each space within a basic parking structure typically costs between $15,000 and $25,000 to build depending on special site or design requirements.[2]

Additionally, local agencies cannot impose impact fees on ADUs that measure less than 750 square feet. Impact fees typically constitute a significant portion of the municipal fees within a project’s soft cost budget, even though these fees vary widely across cities. For context, according to a 2019 report by UC Berkeley’s Terner Center for Housing Innovation, sample impact fees across various California cities are $10,933/unit in Los Angeles, $28,000/unit in Oakland, $35,334/unit in Fremont, and $10,766/unit in San Diego.[3] If multifamily ADUs designed into a new construction project from non-livable space measure less than 750 square feet, those units would be exempt from paying these hefty fees, essentially providing the developer’s soft cost budget with robust savings. Should an ADU be larger than 750 square feet, impact fees will be charged proportionally between the square footage of the ADU and the average square footage of the underlying multifamily units.

Although the state’s legislation supersedes guidelines put in place by local municipalities, developers should approach this strategy with a bit of caution as the new rules trickle down and are implemented by each city. There are numerous municipalities in California with particularly egregious track records of skirting new pro-housing legislation in order to limit new density, and it should not be assumed that every city will enact a favorable read of this provision. Luckily, there are some notable non-profit groups, such as California YIMBY (https://cayimby.org/) and YIMBY Law (https://www.yimbylaw.org/), that are monitoring cities and holding them accountable by filing lawsuits when state housing law is usurped.

Due to the relative newness of the legislation, there are a dearth of completed new construction projects to point to as successful examples as of the time of this writing. Any new construction development that has non-livable space planned for an ADU conversion would have had to already achieved certificate of occupancy and resubmitted an application through zoning and building for the conversion. With most large-scale multifamily projects taking at least 30 months to entitle, permit, and construct, case studies of successful implementation may not yet exist.

This interpretation of the new California legislation regarding planning for multifamily ADUs in new construction has far-reaching potential to not only provide a substantial boost to developer returns, but to increase the supply of housing units in a state with an extreme and well-documented housing shortage. Although caution is advised and this blog should not be considered legal advice, it is certainly worth paying attention to how the legislation plays out in the context of multifamily real estate development in California.

As a capital advisor to many developers operating in California, Fident Capital aims to be an invaluable, trusted resource by staying on top of legislation and current events that pertain to the real estate, land use, and financial industries. As one component to our core mission of supporting the real estate entrepreneur, we strive to provide thoughtful, insightful guidance to help our clients maximize their real estate investments.