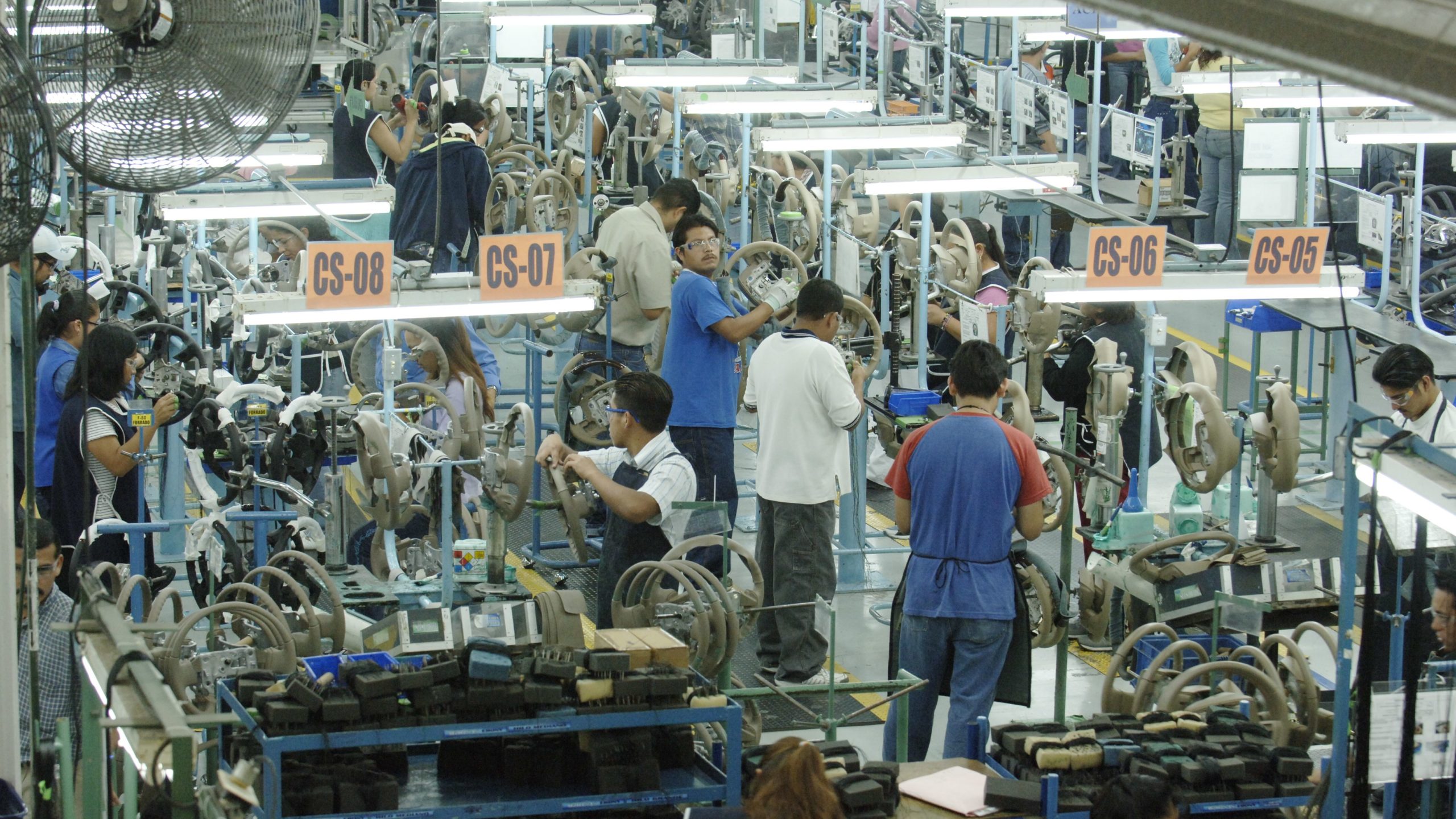 At an estimated population of nearly five million, the San Diego-Tijuana MSA is one of the United States largest bi-national conurbations. Accounting for approximately 40% of the USA/Mexico border population, it is one of the nation’s most populous and productive cross-border partnerships. In 2014 the region generated an estimated GDP of $230 billion, stacking an additional $24 billion onto the production of San Diego. While the North American Free Trade Agreement (NAFTA) vastly improved trade policy with Mexico, lesser know facilities provide distinct economic advantages to border cities like San Diego.

These operations, known as maquiladoras, yield substantial commerce between the US and our fourth largest trading partner, supporting American industry with supplemental labor at a significant cost benefit. Although they can be found near many American/Mexico border cities, those located in the Tijuana area are particularly capable and produce a unique benefit to San Diego industries. The Tijuana maquiladoras not only ease the cost of labor but improve the future viability of manufacturing in San Diego and, by extension, favorably impact industrial real estate.

A Brief Introduction
Maquiladoras (or twin plants in the United States) are manufacturing plants in Mexico, incorporated through the Mexican government, that perform production for mostly foreign companies. Foreign operations send equipment, supplies, machinery, raw materials, and other assets to plants in Mexico for assembly or processing without paying import duties and tariffs. These assembly plants then manufacture finished goods for export and pay duty only on the “value added,” that is, on the value of the finished product minus the total cost of the components that are imported to make it. This is a significant advantage when compared to duty on the full value of a foreign good.
Establishing a maquiladora operation can be accomplished through various strategies, ranging in ownership and liability, but the two most common are contracting a third party (a shelter company) with an existing facility and incorporation of a Mexican entity. Contracting with a shelter company allows firms access to a manufacturing operations, without the need to establish a company in country. The shelter company assumes the responsibilities for Mexican compliance and the client needs only supply manufacturing know-how with little operational oversight. Alternatively, incorporation is the typical strategy for large multinational firms and involves complex international trade and corporate law not covered here.
While access is not limited to the United States, the comparative advantages favore US firms. Some of the biggest advanteges to US firms are:

The maquiladoras provide significant employment (estimated at over 2.5 million jobs) and foreign-exchange earnings for Mexico’s developing economy (more than tourism does, and second only to petroleum). While the maquiladoras are a boon to Mexican labor, plants face limitations to growth including the availability of high-skilled workers, infrastructure, and local supplier networks; less than 5% of their inputs are sourced within Mexico.

The Influence on San Diego
Because having a cost efficient, proximate alternative to local manufacturing is typically detrimental to the competitive position of local industry, it is not surprising that there are concerns that maquiladoras negatively affect American and San Diego jobs as companies consume cheaper labor south of the border. However, while some low skill jobs are lost, the overall effect is one that provides economic stimulus to San Diego.

Evolving global economics are bringing companies back to North America for manufacturing in a trend called “nearshoring”. The labor of Mexico and intellectual capital of San Diego attract many firms specifically to this region. Rising costs in traditionally outsource markets (China) are making it lucrative to move production to a Tijuana factory with a San Diego headquarters, even with US taxes. Corporations that have come back to establish a cross-border operation contribute significantly to the local economy. These companies include Sony, Toyota, Samsung, Kodak, Panasonic, Philips, Nabisco, Pioneer, and Sanyo, to name a few.

The favorable economics also provide a fertile environment for entrepreneurial ventures concomitant with the highly educated workforce of San Diego. Outsourced manufacturing performs the labor-intensive processes, at a cost savings, and requires no upfront investment in facilities or equipment. Meanwhile, a US-based firm executes the creative and administrative processes, with a lower overhead and improved profit and the San Diego location attracting talent.

The Real Estate Influence
While San Diego supports the expansion of its industrial centers, land availability and changing incentives to build manufacturing facilities are diminishing long-term supply. New trends towards “creative industrial” and “creative office” are influencing the next generation of industrial developments towards more specialized and R&D facilities. The cost of existing space is escalating as available alternatives shrink. A recent CBRE report sites industrial rents at their highest in over a decade in almost all sub-categories.

As highly amenitized facilities begin to populate the market to better accommodate San Diego’s advanced industries, they can also cap expansion of more traditional industrial and manufacturing uses and detur new entrants into the space with higher costs. This is where maquiladoras may alleviate supply side constraints and provide flexibility in operations. Similar to what co-working has done for the office sector and tech startups, maquiladoras can for the industrial sector of San Diego.

When considering the changing dynamics for manufacturing in this economic zone/climate, the influence of maquiladoras is almost certain to intensify further. A wide and increasing array of industrial sectors benefit from this expansion in both volume and capability, including San Diego’s most innovative sectors. Aerospace, biomed and defense companies are among those thought likely to “nearshore” manufacturing currently sent to China. In these specialized industries regulatory oversight makes complete outsourcing impossible or impractical but outsourcing portions of manufacturing presents a viable option. Tijuana’s maquiladora zone, home to some of the most proficient facilities, with more than 50 firms already in these industries, may well be the winner of the business. A symbiotic relationship between an innovative base in the north and manufacturing in the south allows firms to focus on their core competencies and innovation.