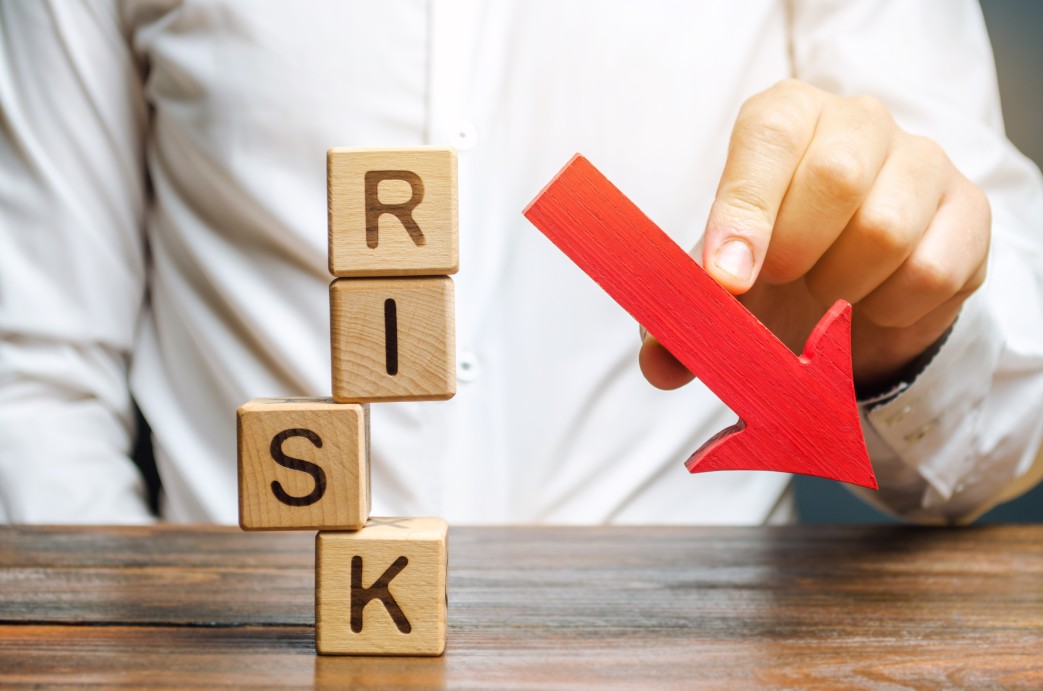 Bonds and the Developer – Reduce Risk

Developers face a world of uncertainty. Changes in the market, the regulatory environment, the financial condition of their partners, materials costs, capital markets, plus neighborhood opposition and litigation are just a few aspects of this difficult landscape. Developers take on all of these uncertainties and considerable risk to create a successful project.

Bonds provide a mechanism that can alleviate, or shift, some of the development risk that a project faces. We’re going a bit “inside baseball” in this blog to provide a mid-level roadmap of the bonding mechanisms a developer and/or his general contractor (GC) might employ to manage some of these risks.

Parties to the Agreement

Before we go further, let me offer a lay of the land and language specific to bonding. A surety bond (as the proper name goes) is a three-party agreement whereby a third party (the obligor) guarantees that one party (the principal) will fulfill its obligations to the other (the beneficiary). The main transaction is between the principal and the beneficiary; the obligor is backing the principal’s performance. In development deals, bonding is commonly between the general contractor as principal and the developer as beneficiary. (Note: A developer could serve as a principal to a bond benefiting a lender, property owner, or government entity.)

Bonds are Not Insurance

The obligor, or surety company, is typically a large insurance company. They take great care to earn premiums and avoid paying claims; underwriting these bonds is a comprehensive process. If the GC doesn’t perform per the developer requirements, the obligor must step in to complete the work or pay for its completion. Ideally, the obligor watches a GC (principal) perform to the developer’s satisfaction then rides off into the sunset with the premium. The mere fact that a reputable surety company will offer a GC or other principal a bond should provide the beneficiary some confidence in the abilities of the principal.

Even though that familiar “premium in, no claims out” dynamic is in place, bonds are not insurance; they differ in several key ways.

First, insurance is a two-party agreement between the insured and insurer. Bonds, as we just established, involve three parties.

Additionally. where insurance policies generally cover only accidents or unanticipated events, bonds cover the performance of the principal regardless of the reason for default. In fact, even if the cause was the principal’s negligence, or even fraud, the guarantee is provided to the beneficiary.

Here’s an example: Insurance protection against poor cash management and accounting practices that might put a company out of business could be difficult or prohibitively expensive to secure. Those same events, which forced a default by a principal to a bond, would see that bond cover the beneficiary.

Another noteworthy difference between bonds and insurance is that insurance companies often defend and indemnify an insured; this is not the case with bonds. The surety company will sue the principal to recover damages.

Finally, bond coverage can be much broader than insurance. This distinction is critical. Liability and property insurance cover only damage resulting from defective work. Construction bonds, on the other hand, can cover defective work; they backstop fulfillment of the principal’s obligations, which almost certainly includes professional workmanship.

Now that we’ve got the bond framework outlined and articulated the differences between bonds and insurance, let’s examine typical bond types and how a developer might employ them to reduce risk or shift it to another party.

Prior to a shovel hitting the ground, a developer often solicits bids from general contractors then selects the most suitable. But how does a developer know a general contractor’s bid is reliable? Enter bid bonds, which provide that if the terms of the awarded contract are not upheld by the general contractor, the obligor will pay the difference between the defaulting bid and the next highest bid up to a certain limit.

The bid bond provides the developer with confidence that a winning bidder will enter into a contract for the job at a price and terms that can be upheld. This offers some protection against general contractors submitting a low winning bid then renegotiating, which could lead to busting the budget, time delays, and general hassles for the developer.

An aside: an alternative to the bid bond is a tender deposit. Instead of a third party providing a guarantee, the general contractor provides a deposit that they forfeit if they pull out of the engagement. This is good encouragement to be accurate from the start.

A payment bond guarantees that all subcontractors, laborers, and material suppliers receive payment for their work to assure that the project stays lien free. While that theory is sound, in reality subcontractors may still pursue lien protection and a bond simultaneously (ask your lawyer for details on why).

Payment bonds increase the likelihood that subcontractors keep receiving regular payment for their work. Paid subs are happy subs; happy subs keep working until project completion. A general contractor with a payment bond in place presents themselves as a more substantial bidder.

A performance bond, which accompanies a payment bond, guarantees that a contractor perform all of their obligations under the construction contract. Should they fail to perform, the surety must step in to remedy the situation. Typically, the surety can complete the contract itself through a completion contractor, select a new contractor to work directly with the property owner, or allow the owner to complete the work and pay for the increase in cost. With this instrument, the developer secures material protection from economic loss resulting from a contractor’s failed execution of the contract.

However, performance bonds are not ironclad. To avoid paying claims, the surety may argue that the principal did not comply with technical conditions of the bond. Examples include material changes in contract terms, changes in payment terms, extensions of time, changes in developer’s ownership entity, etc. The surety may also argue that the principal should have settled for the least expense remedy. Further, the principal may have to estimate their losses for recovery and if that estimate proves to low, the beneficiary might not recoup the shortfall.

Fast forward. The developer has bid the project and selected a GC. The project is underway with payment and performance bonds in place to support a contracted price and timeline. Now, what happens when, despite the developer’s architect’s best efforts to deliver a buildable, complete set of plans to the general contractor, the scope of work changes? In short, it depends what kind of bonds were purchased.

The cost of a construction bond varies based on a variety of factors. The surety underwrites the principal’s process, experience, financials, loss history and more to determine their strength and ability to complete the contracted work. The surety additionally evaluates the underlying project and its budget, the developer, and even jurisdiction of the site. The scope of the bond also drives costs.

Contractors with good credit and a balance sheet can obtain bonds between 0.5% and 3% of the contract amount. In general, the cost of the bond stated in percentage terms goes down as project size increases. Keep in mind that bonding costs are likely passed through to the developer, as they become a part of the development budget.

Bonds offer developers unique tools to manage risk. They’re no utopia, but when properly constructed they can provide protection against unfortunate events that may unfold on the jobsite or within the general contractor’s entity. The fact is, bonds are very complex instruments. They should be pursued and secured only with the assistance of experts in the bonding field and appropriate legal counsel.